by admin
in Entertainment, Featured, News
0

What is better than having a wife to go home to, a shoulder to cry on and a partner to spend the rest of your life with? A popular pastor from Botswana named Sekati Kemmonye believes the answer is two wives. 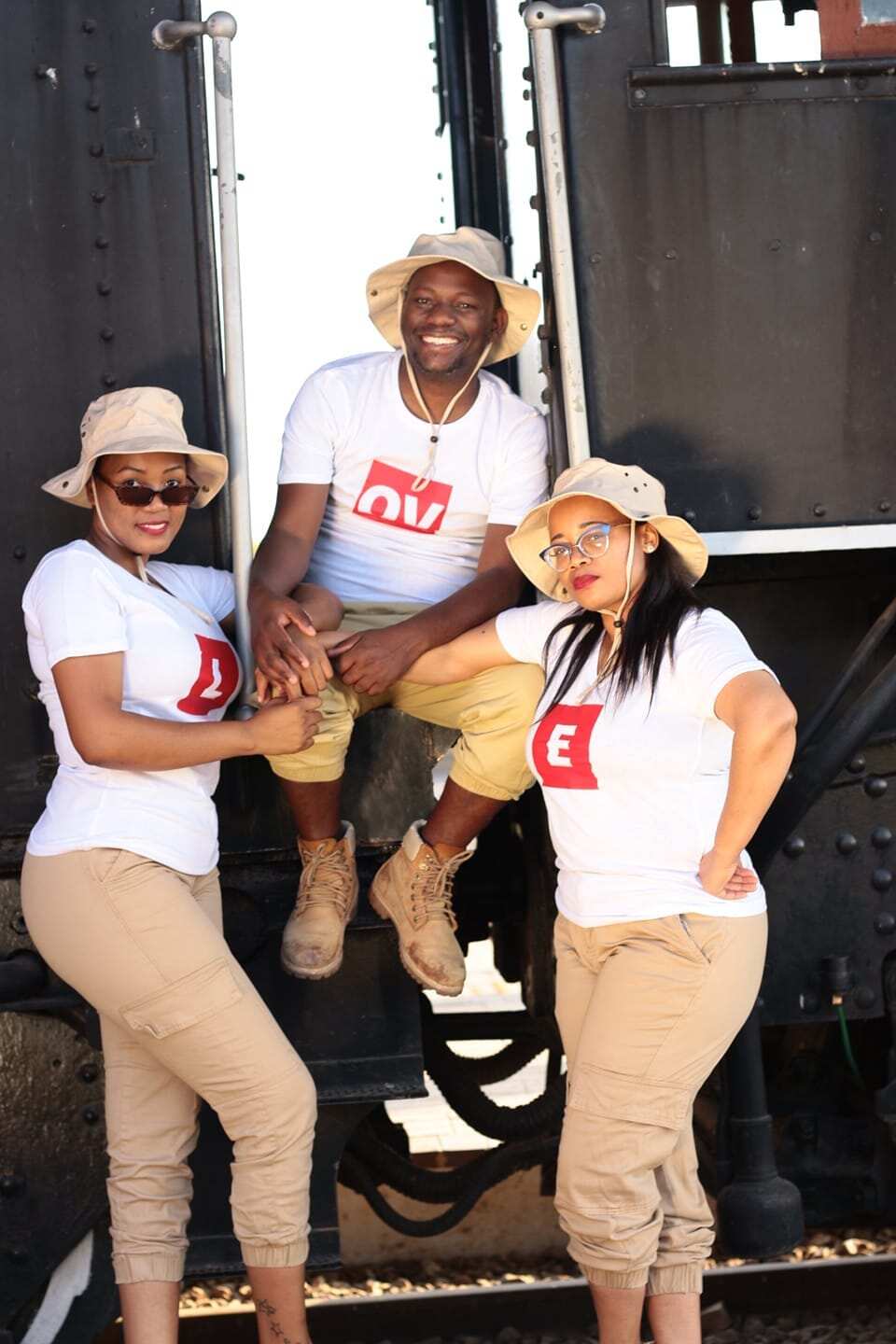 Polygamy, an African tradition that had been turned into a big abomination is slowly creeping its way back to civilisation and even religious clerics are embracing it.

Kemmonye has become the talk of the town after proudly parading his two irresistible wives on social media. It all started with a photo of the cleric draped in identical shirts with his ladies as they sat next to one another during a family safari. 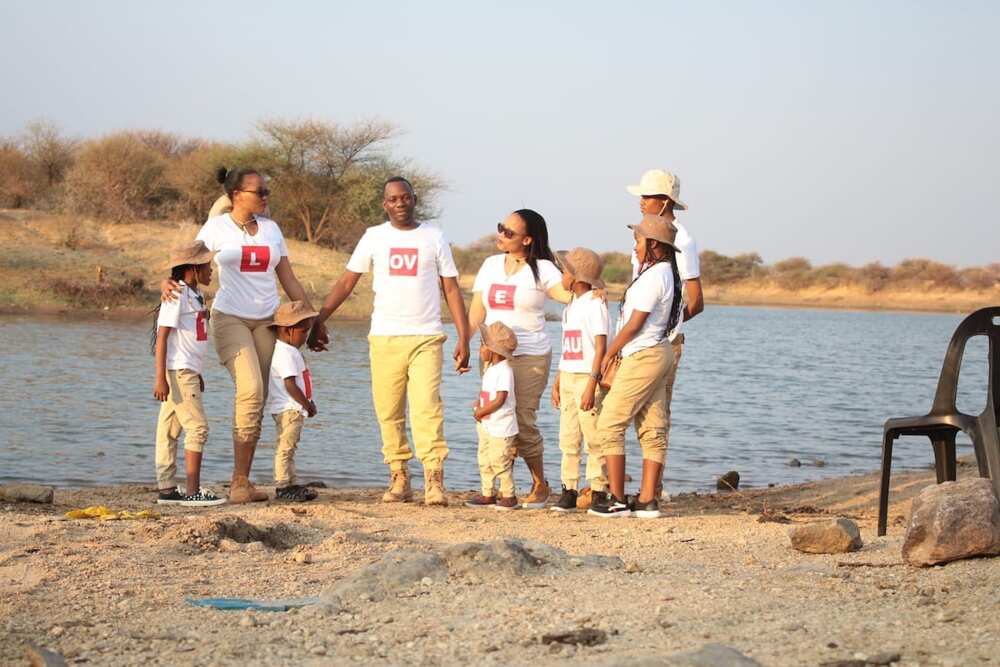 Their fits collectively spelt out love and their faces glimmered with satisfaction as the proud husband flaunted the fruits of togetherness.

His photographer Innocent Suge also marvelled at how the family lived in harmony and shared a bond so strong.

Sekati went ahead to post a picture of himself and his two wives standing tall with their kids who were also dressed in matching clothes. It was a family affair like no other.

They knew nothing like segregation and made sure everyone went on their outing.

The family enjoyed a stroll and drive in a national park. As onenextnewsng.com scrolled through the pastor’s Facebook account, we came across a post of the family man fiercely supporting men who were courageous enough to get two apples of their eye. He termed people who opposed polygamy as pretenders and said even religion allows such practice.