The two love birds Davido and Chioma have squashed rumors about their relationship breakup as new video of the couple pops up online.

Recall that, the cousin of the DMW boss, Adewale Adeleke revealed that the relationship of his cousin Davido and girlfriend Chioma is intact and not shaky as purported. However, the lawyer of Davido Bobo F Ajudua has confirmed that the couple are still enjoying their relationship to the fullest. 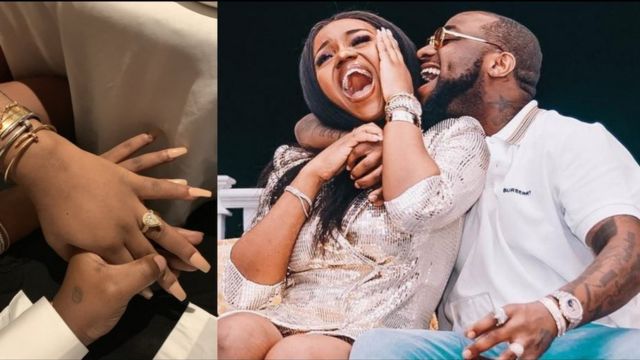 News came up some weeks ago which suggested that the two had broken up over the alleged fourth baby mama of Davido which popped up the internet. There were also rumors that Davido abused Chioma at the least chance but she later came out to debunk the allegations.

Bobo has on the other hand, squashed the rumors of the break up of the couple as he post a photo of the couple chilling with their son Ifeanyi.

Starbucks secret menu the drinks you didn’t know you can ask...