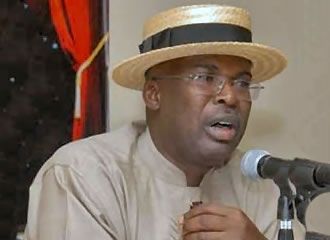 The Supreme Court has dismissed the case brought by embattled former Governor of Bayelsa State, Timipre Sylva, challenging the refusal of the Peoples Democratic Party to field him as its candidate for the recent governorship election in the State.

The court ruled a while ago, saying the fielding of candidates for elections is an intra-party affair in which courts cannot interfere.

The judgment appears to have sealed Mr. Sylva’s hope of returning to the Bayelsa State Government House from hiding. 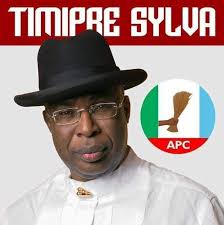 The former governor had slipped into hiding after he was unceremoniously removed from office last February.

However, he had continued to challenge the election of Seriake Dickson as governor, saying he was the properly nominated candidate of the party for the election.

Mr. Sylva is currently being prosecuted for corruption by the EFCC, and the former governor had hoped that the court would rule in his favour, and therefore provide him a constitutional immunity from prosecution.

My microwave is too small to fit the microwave popcorn bag